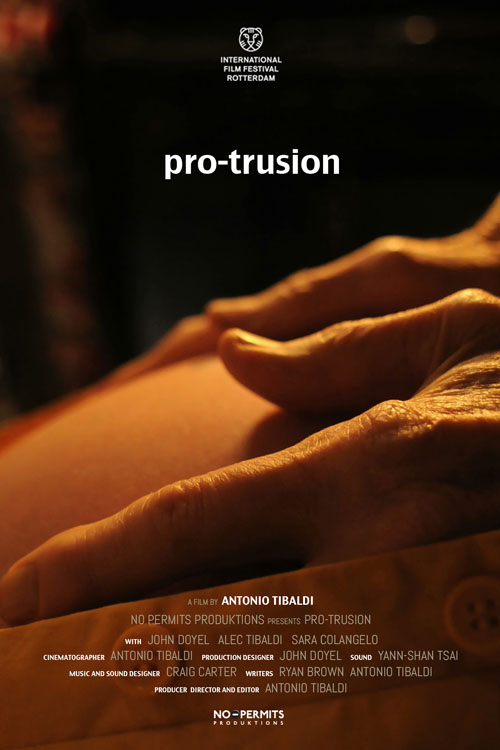 One snowy winter day in New York City, a teenager boy on his way back from school stops to help an ailing ninety year-old man home. But is their meeting really a coincidence? And who’s the strange blonde woman sitting by the fire?