No Permits Produktions was established in 2007 by writer / director Antonio Tibaldi. After working in Los Angeles and Rome, Antonio decided to settle in New York and open a company to develop new projects. He has been teaming-up with filmmakers who share a similar sensibility and passion for wanting to bring to audiences well-produced, thought-provoking fiction and documentary films. 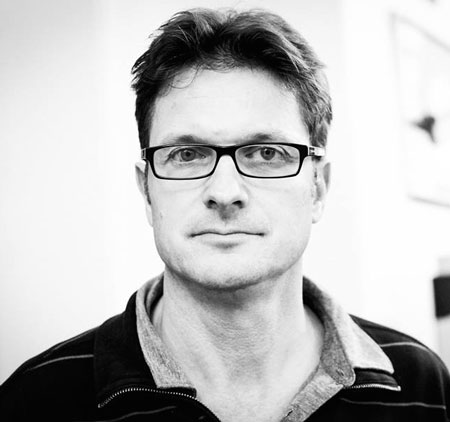 Antonio is a writer / director of fiction and non-fiction films in North America and Europe. His work has won numerous awards and has been presented at festivals such as Berlin, Sundance, San Sebastian, Rotterdam, IDFA, Tribeca; and released by companies such as Miramax, Warner Bros., and Lion’s Gate. He is a consultant for UNTV (United Nations TV) and works as a videographer to shed light on under-reported realities in South and Central America, Africa, and Asia. As a Fulbright scholar Antonio studied at Calarts where he received an MFA in Film & Video. His projects have received support from IFP (Independent Filmmaker Project), TFI (Tribeca Film Institute), FIND (Film Independent), WEMW (When East Meets West) and DOKINBUBATOR. Antonio is a current member of WGA, East.

"Cinema is the most beautiful fraud in the world."

Leonard Maltin, re: On My Own

Thy Father’s Chair NYC premiere on Nov. 13 at DOC NYC!

After having screened in world renowned festivals across the world, we are very excited to announce that THY FATHER’S CHAIR will have its NYC Premiere on November 13, at 5:15PM at Cinepolis Chelsea. The film is in competition at DOCNYC, Alex Lora and Antonio Tibaldi will be at the screening for presentation and Q & A! 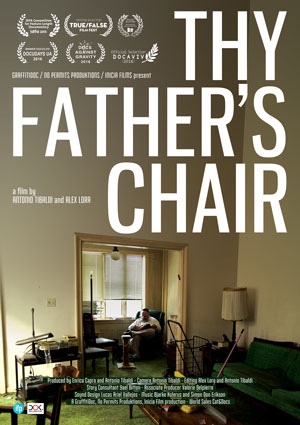 New award for ‘Godka Cirka’ (A Hole in the Sky) in co-director Alex Lora’s hometown: Barcelona.
Premio ZERO i U – Serveis Audiovisuals en el Mecal | festival internacional de cortometrajes de Barcelona for Godka Cirka for Antonio Tibaldi’s cinematography. Producer Valerie Delpierre of Inicia Films was at the gala to pick up the award. 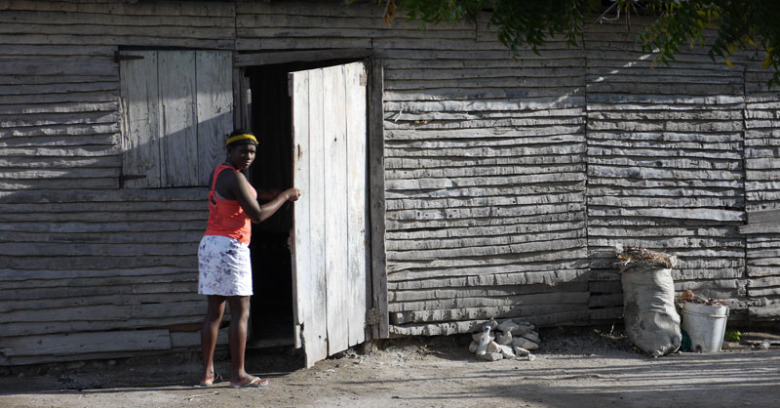 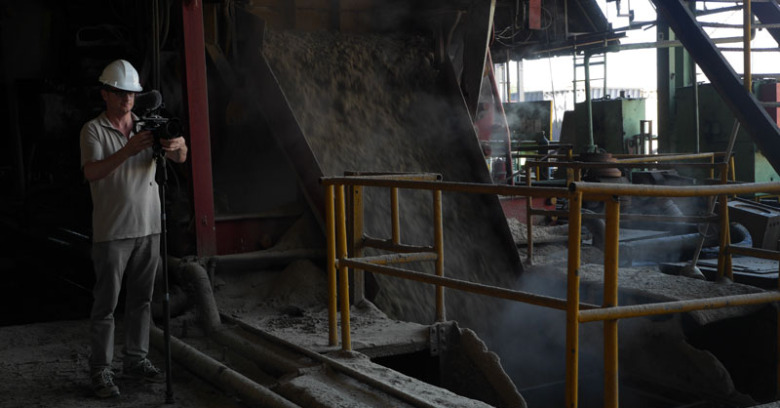 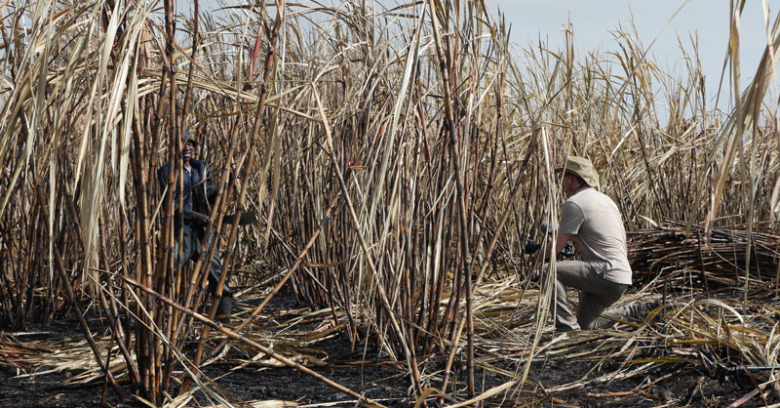 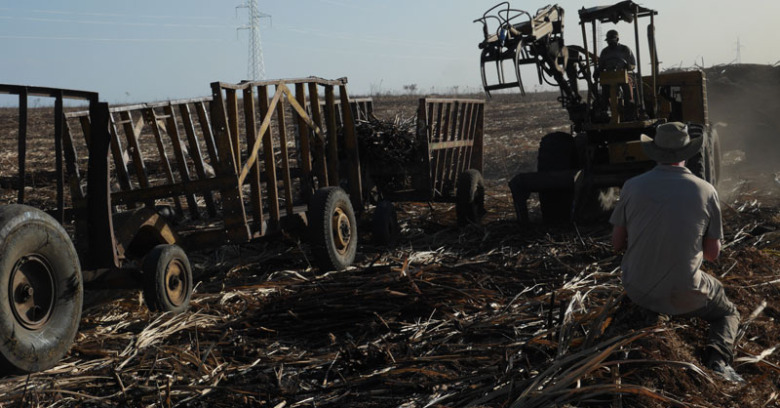 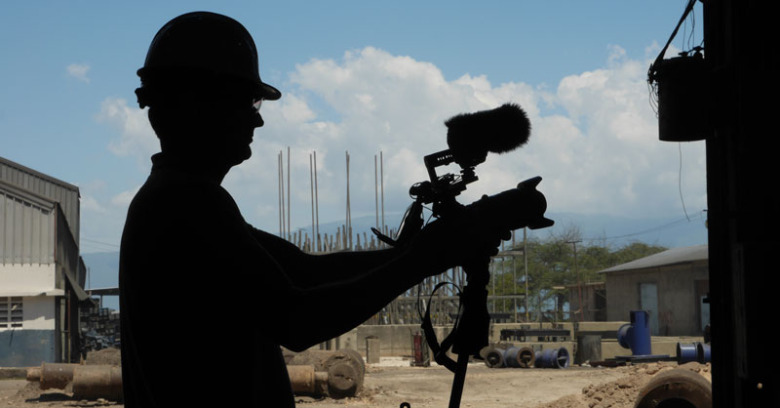 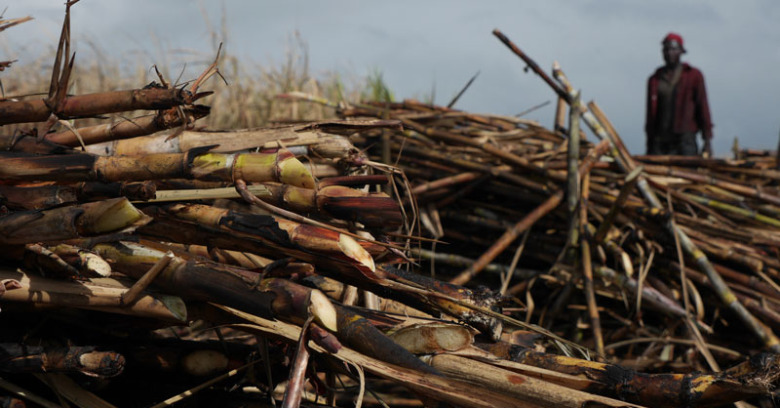 Shooting in Bateyes in the Domican Republic for UNTV

Feb. 14 at 2PM in Missoula, MT: GODKA CIRKA “A Hole in the Sky” screens at prestigious Big Sky Film festival 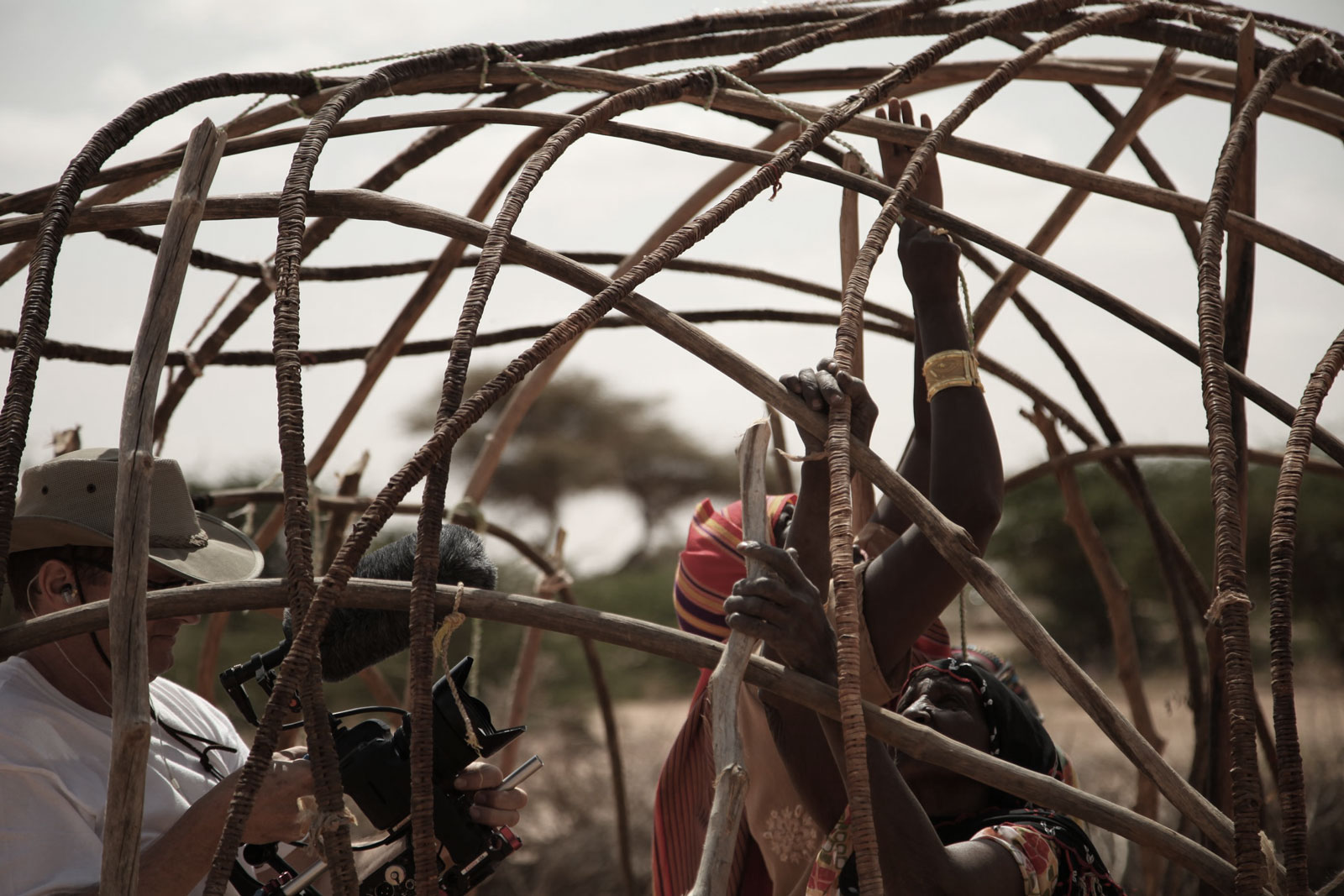 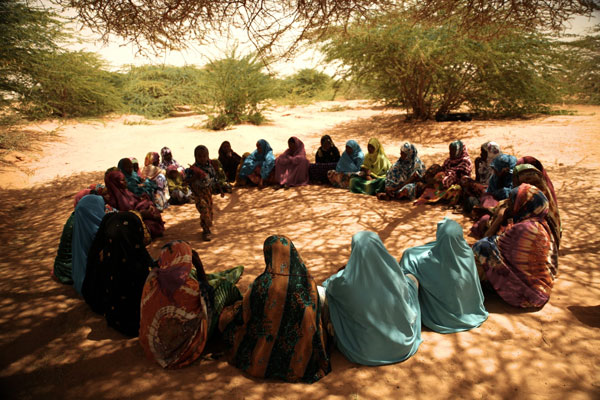 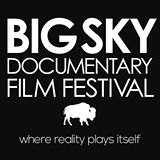 Locate us on Map
Seo Wizard powered by http://seo.uk.net