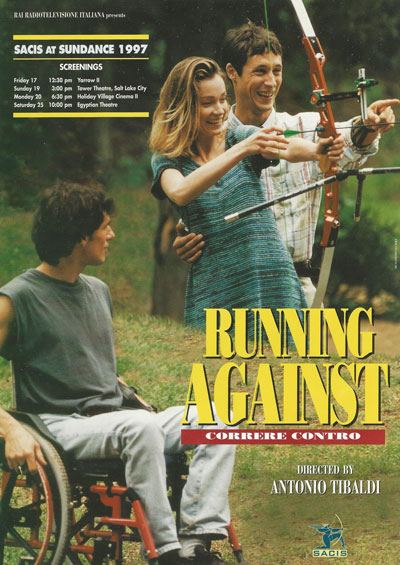 Pablo is a paraplegic who works at a rehabilitation center with seriously injured patients. Daniele is sent there to do community service. A friendship develops that is soon threatened by their mutual interest in a singer.