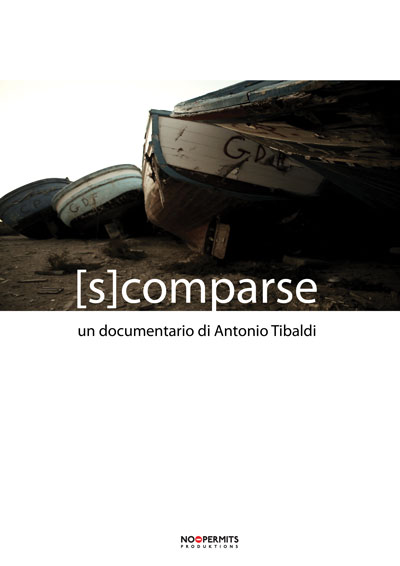 If you wish to watch [S]COMPARSE please contact me, and I will send you the link and password.


On a small, isolated island between Sicily and Africa, a film crew lands to shoot a large-scale feature film (Terraferma by Emanuele Crialese). The filmmaker and his entourage settle on the island providing employment to the locals, but disrupting their bucolic daily rhythm.

A large group of Africans are brought to the island from Sicily, to work as background on the film. The job requires that they get into the water and interpret the part of refugees arriving by rickety boats, something most of them have actually experienced…