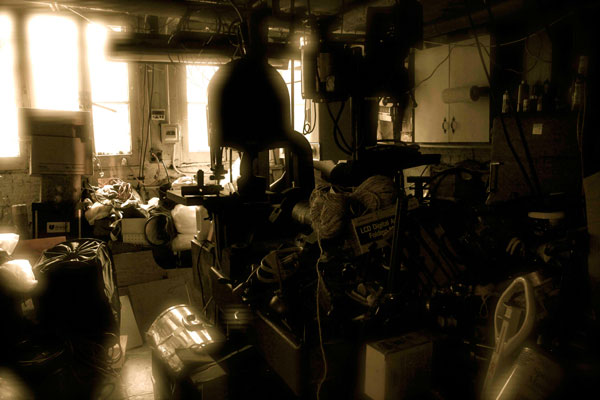 Jack, a mercurial octogenarian inventor decides to end his life after the death of his wife. He throws himself in the icy Hudson River… only to be saved by Anca, a young Rumanian single mother living in New York. An unlikely bond forms between these two outsiders. But when she moves into Jack’s centuries-old Manhattan townhouse, it threatens the balance of his family. His son and daughter-in-law have been living there for years, waiting to inherit the multi-million dollar dwelling…